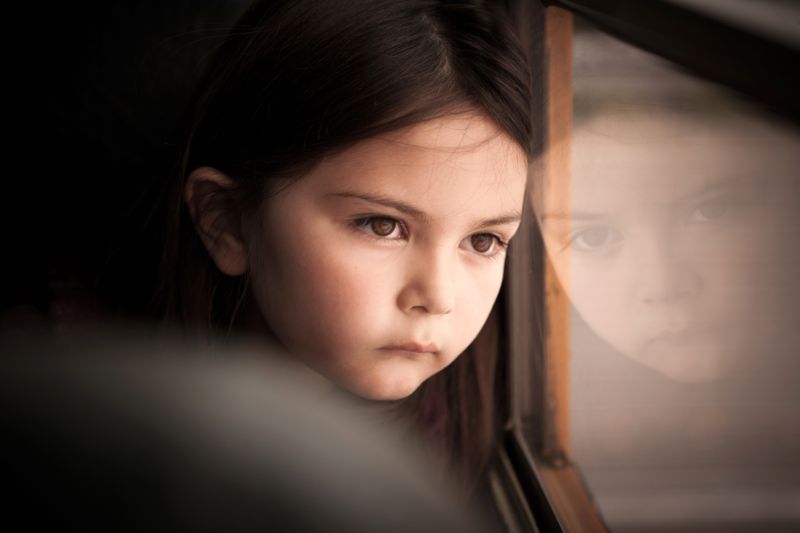 Johnson County CASA is part of a national volunteer movement that began over 25 years ago, when a judge in Seattle decided he needed to know more about the children whose lives were in his hands. The solution he started was using community volunteers as a "voice in court" for abused and neglected children. These Court Appointed Special Advocates (CASA) provided him with the detailed information he needed to safeguard the children's best interests and ensure that they were placed in safe, permanent homes as quickly as possible. The program was so successful that it was copied around the nation. In 1990, the U.S. Congress encouraged the expansion of CASA with passage of the Victims of Child Abuse Act.

Today, the CASA movement has evolved into one of the largest volunteer organizations in the country. There are more than 900 CASA programs in operation - at least one in every state - and more than 52,000 trained volunteer advocates nationwide. The State of Indiana has embraced the CASA program by passing laws that require the appointment of a GAL/CASA for all children who are involved in abuse or neglect cases.

In April 1988, the Johnson County Youth Service Bureau Board of Directors authorized the agency's staff to pursue a Court Appointed Special Advocate (CASA) program. The Johnson County Youth Director, Karen Bullington, and Counselor, Elen May Paris, discussed the feasibility of starting a CASA program with Circuit Court Judge, Jeffrey C. Eggers. He encouraged the efforts to establish the program with Ellen Paris as the program coordinator, and he began to investigate funding from the county. 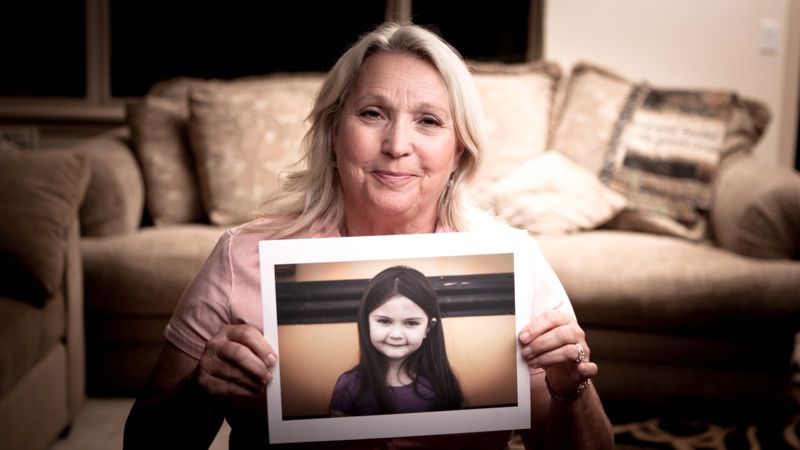 The Indiana Law and Child Protection project, which aided in the initiation of CASA programs across the state, had funds from the Indiana Department of Human Services, Social Services Division, available through June 30, 1989. The Youth Service Bureau staff worked quickly to recruit volunteers and organize the program to takes advantage of these funds for technical assistance in beginning the program, initial maintenance, training materials, and training staff. The Indiana Law and Child Protection project graciously encouraged and supported the fledgling project even though it would be months before confirmation of county funding to insure a coordinator's salary for the survival of the program.

Through the creative efforts of Sherry Williams, Johnson County Youth Service Bureau Board Member, significant interim funding was obtained from fifteen local individuals and corporations to financially carry the program through May and June.

In June 13 TH, 15 TH, and July 5TH 1988, the first training sessions were held to complete the twenty hours of required training for the thirteen original trainees. On July 18TH 1988, a public reception was held to introduce the program, and the first eleven volunteers were sworn in. In August 1988, the first case was assigned.

We believe that all children have the right to a home with loving people to care for them. But each year in the United States, children are abused, neglected or abandoned by their families. They are removed from their homes and placed in foster care or institutions. Eventually, they end up in court. Their only "crime" is that they have been victims. It is up to the judge to decide their future.

Should they remain in foster care? Be reunited with parents? Or be adopted? In these cases, many children also become victims a second time, lost in an overburdened child welfare system that cannot pay close attention to each child whose life is in its hands.

That's where CASA comes in. CASA volunteers are Court Appointed Special Advocates for children - trained community volunteers appointed by a judge as Officers of the court to speak up for children in court, and to help to humanize the often frightening and confusing child welfare and legal systems for these children.